The company, which has rapidly expanded from one location in San Diego to sixteen locations across four markets, will be opening several locations in its fifth market, Denver, CO and is targeting to have over twenty locations by year-end.

Founded in 2008 by Cory Brightwell, CEO, Chuze Fitness is a big box, High‐Value-Low‐Price (“HVLP”) fitness club operator with locations across the Southwest. The company’s facilities, which are typically over 30,000 sqft. in size, have a large selection of cardio and fitness equipment along with a number of premium amenities, including: team training, group fitness, pools, jacuzzis, steam rooms, saunas, hydromassages, cycling rooms, functional training & turf areas, Chuze cinemas, smoothie bars and childcare. 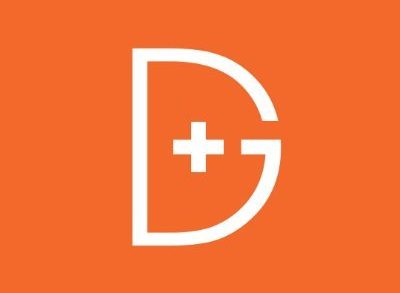