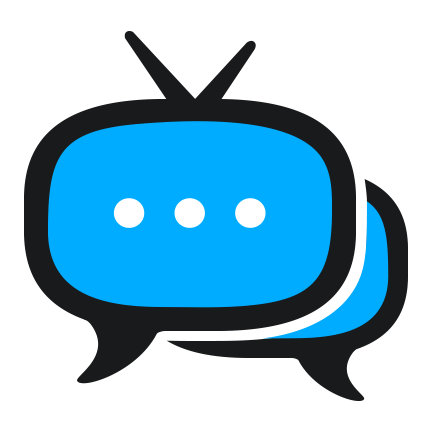 The company intends to use the funds to expand the social network partner base to the USA (which is already the second most popular country for TOK.tv users), bringing the voice platform to US teams and leagues.

Led by Fabrizio Capobianco, CEO, and co-founder Emanuela Zaccone, TOK.tv is a social network for sports teams to offer their fans an engagement experience by talking with up to four friends while watching a match on TV.
The company currently powers the official FC Barcelona, Real Madrid, Juventus and Italian Serie A apps, integrating its Social Button and also allowing fans to send stadium sounds and take social selfies.
In the last twelve months, the company has increased its user base from 500K to over 8M users, with fans taking more than 2.5M social selfies.

TOK.tv also has offices in London and Milan. 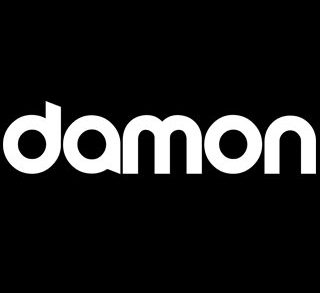 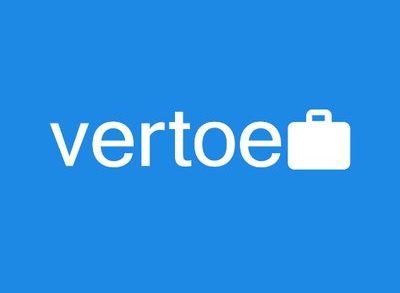