The company, which has raised approximately $106m to date, intends to use the funds for its ongoing growth plans, which includes doubling its store base in 2016.

Founded in 2008 by Scott Svenson and Ally Svenson, MOD was inspired by the couple’s love of Italian street-style pizza. Its individual artisan-style pizzas are made on demand, using fresh-pressed dough and signature sauces. Customers create their own pizzas and salads, using any combination of over 30 featured toppings, or they can choose from a menu of classics.

The company currently operates a total of 110 stores in 16 states including Arizona, California, Colorado, Idaho, Illinois, Maryland, Michigan, Missouri, New Jersey, North Carolina, Oregon, Pennsylvania, South Carolina, Texas, Virginia and Washington.
In 2016, MOD plans to expand within existing markets, as well as bring the concept to new markets in the US, including Kansas, Kentucky, Missouri, Ohio and Wisconsin, while also entering the United Kingdom, its first international market. 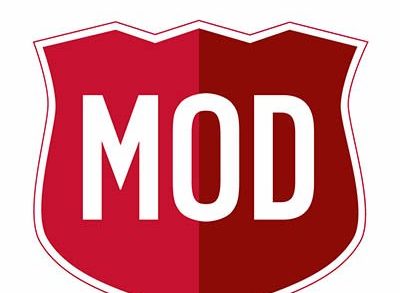