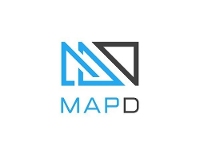 The round was led by Vanedge Capital with participation from Verizon Ventures and Nvidia Corporation, joining earlier investor GV (formerly Google Ventures). 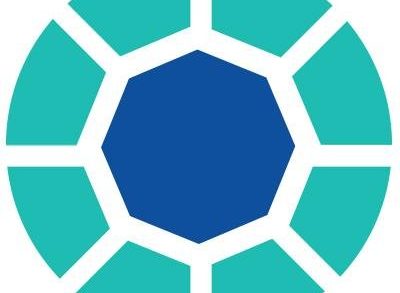 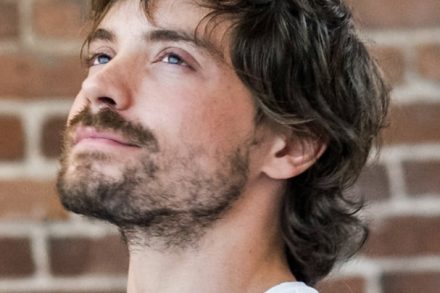