HealthTell, Inc., a San Ramon, CA-based a developer of a diagnostic platform capable of assessing an individual’s immune system response to specific diseases, raised $26m in Series B funding.

The company has raised $40m to date including $14m raised during Series A financing.

Founded in 2012 and led by Bill Colston, PhD, CEO, HealthTell develops a series of next-generation diagnostic tests for autoimmune diseases, such as lupus. In parallel, the company has created a pharmaceutical services business to advance companion diagnostic tests for new and existing drugs. Originated from the Arizona State University Biodesign Institute, the company’s early focus was to create a stable, reproducible manufacturing facility in Chandler, AZ, currently producing nearly 100,000 tests a year. It has also established numerous relationships with key centers of excellence, academic institutions, and hospitals throughout the country. 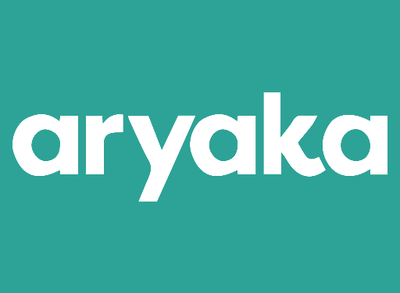 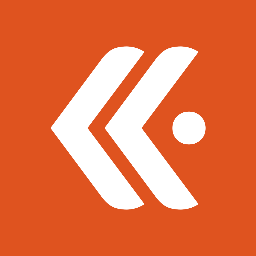