The company intends to use the funds to accelerate efforts to advance its proprietary platforms. 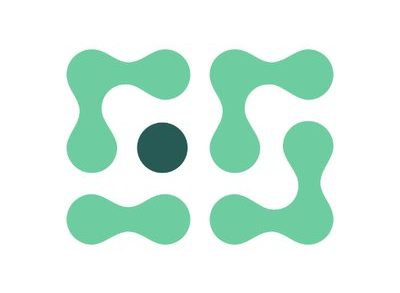 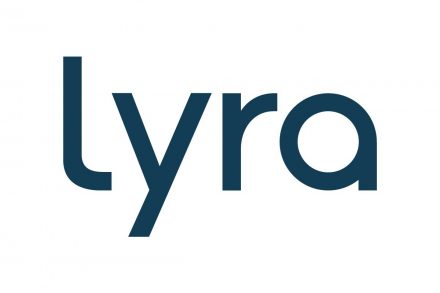