The final target of the and Luxembourg-domiciled vehicle is fixed at €60m, which is aimed to be reached by the end of the year.

The fund will initially invest up to €3m per company and can make follow-on investments in later rounds. The first investments will be made during Spring 2016.

The team of the firm also includes Associate Marili Merendi. 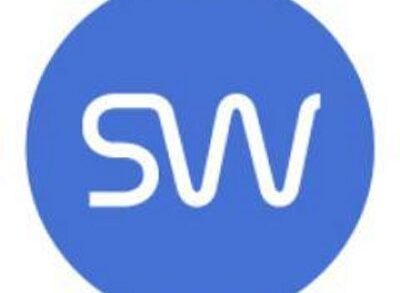 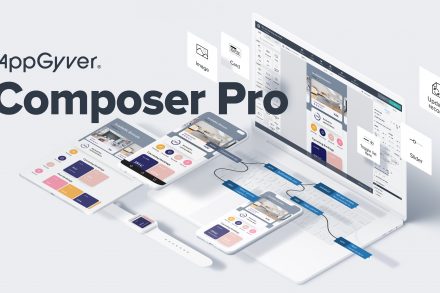