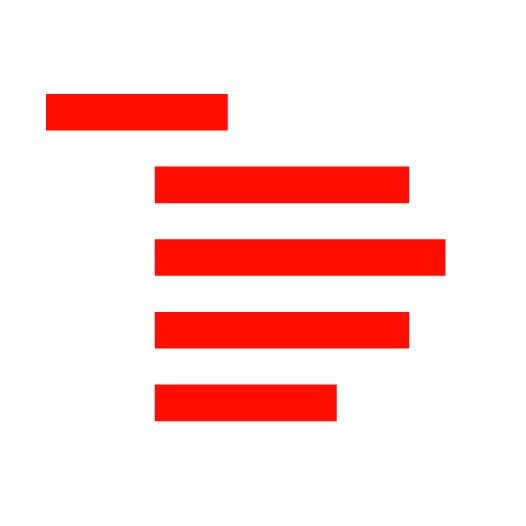 The new fund, which follows its third growth fund ($700m) for later stage companies raised in 2015, will make seed and venture investments in startups in the U.S., Europe and Israel.

The firm has also promoted Shardul Shah to partner joining recently appointed Dick Costolo, Danny Rimer, Mike Volpi and Ilya Fushman as partners in the U.S.
Shah joined Index in 2008 as an associate and worked at each of Index’ European offices before moving to San Francisco three years ago. His main focus has been on security, DevOps and enterprise software companies.

With a global network and headquarters in London and San Francisco, Index has portfolio companies in 24 countries, which generated combined revenues of $9.2 billion in 2015, employ 35,000 people and are currently recruiting for 2,700 new positions.
During the past two years, eight portfolio companies went public, including Pure Storage, King, Just Eat and Hortonworks, others expanded significantly, including Adyen, BlaBlaCar, Funding Circle, Deliveroo, Slack and Sonos.