Savioke, a Santa Clara, CA-based creator of autonomous robots for the services industry, raised $15m in Series A financing.

The round, which brought total raised to date to $17.6m, was led by Intel Capital, with participation from EDBI, the corporate investment arm of the Singapore Economic Development Board, and Northern Light Venture Capital.

The company intends to use the funds to expand sales, marketing and product developments for its Relay robot.

Founded in 2013 and led by Steve Cousins, CEO, Savioke provides autonomous robots for the services industry including Relay, an autonomous hotel delivery robot now deployed at five of the world’s major hotel brands for routine room and coffee to guest deliveries. 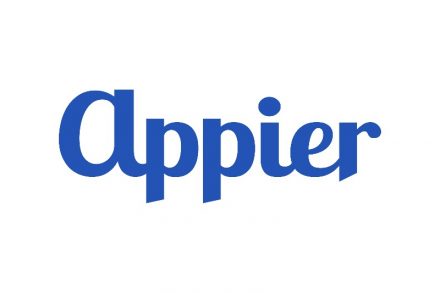