As General Partner, Subotovsky will continue to invest in entrepreneurs who are building the next generation of enterprise cloud companies. 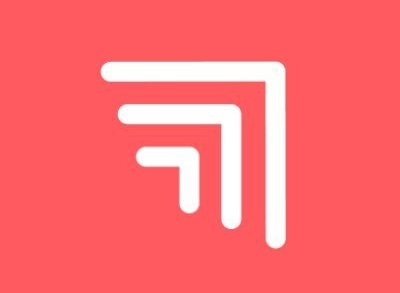 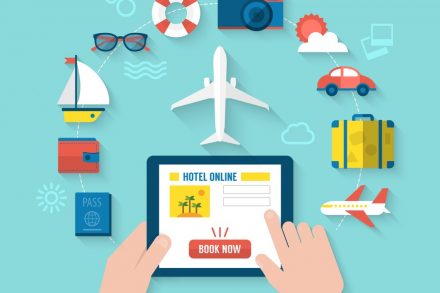