The fund, which surpassed its fundraising target of $10m, will continue to invest in Blockchain technology companies and in the Bitcoin ecosystem. 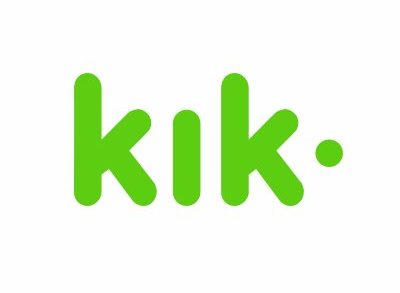 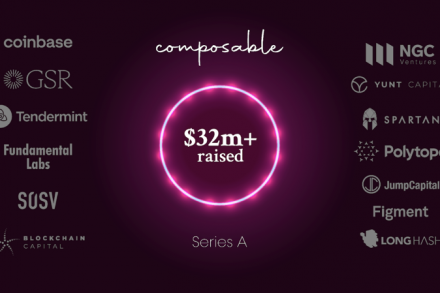 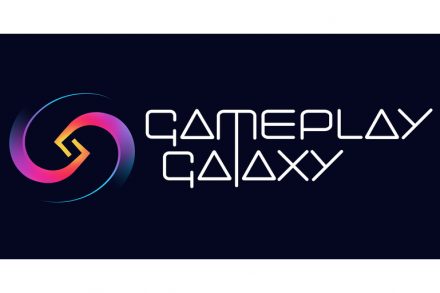