The round was led by Entrée Capital.

The company will use the funds to accelerate growth and strengthen its leading position in the cloud-based POS market.

Led by Dirk Owerfeldt, CEO, Gastrofix is an ePOS company which has developed a point-of-sale (POS) system for Apple iPad, iPhone and iPod with a cloud-based ERP backend.
The solution covers the entire hospitality industry from cafes, bars and bakeries to fine dining, catering, canteens and franchise restaurant chains.
The company, which has sold over 6,000 POS SaaS licenses in Europe, also supplies a white label / OEM solution that allows partners from retail and service industries to market and deploy their own POS system.
OEM partners with over 100,000 customers in 15 countries already licensed the POS technology. 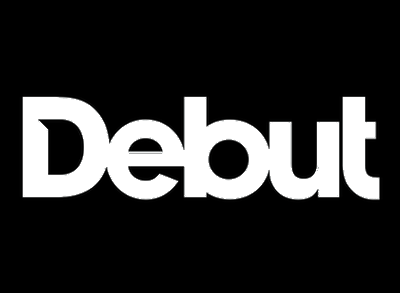