The fund is primarily backed by sovereign and institutional funds supported by entrepreneurs and family offices from over 18 markets.

The fund has already deployed $25m into companies such as robotic locksmith KeyMe in New York, IoT predictive analytics firm mnubo in Montreal and financial exchange Cryex in Stockholm. 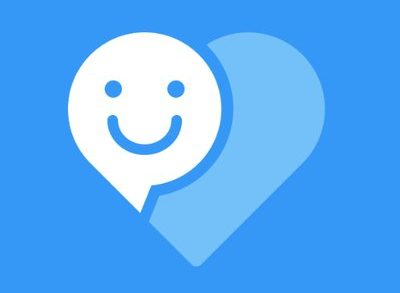 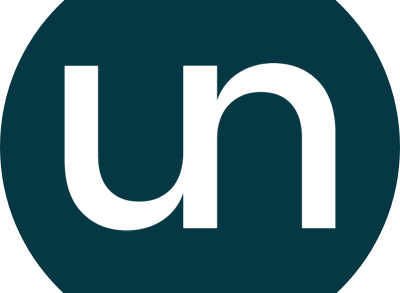 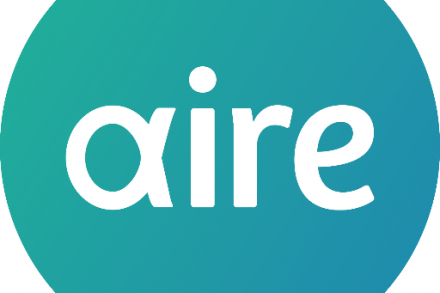