Home » SentinelOne Raises $25M in Series B Financing Round

SentinelOne, a Mountain View, CA-based endpoint security platform, raised $25M in Series B round of financing.

The round was led by Third Point Ventures (the venture arm of Third Point LLC) with participation from existing investors Tiger Global, Data Collective, Granite Hill Capital Partners, Westly Group and new investor SineWave Ventures. In conjunction with the funding, Robert Schwartz, Managing Partner of Third Point Ventures joined SentinelOne’s Board of Directors. In addition, Dan Scheinman, former senior vice president of corporate development at Cisco Systems and board member of Arista Networks, joined as an independent board member.

The company, which has raised nearly $40M in total funding, intends to use the capital to expand it sales, marketing, research & development and customer support operations in Mountain View, Tel Aviv, New York, Paris and Singapore. It will also establish new centers in Boston and London, and plans to double its number of employees in the next six months to more than 100.

Led by Tomer Weingarten, CEO, SentinelOne provides proprietary technology that detects and blocks advanced attacks across any vector on an endpoint machine. This allows companies to protect against malware that executes on hard drives or in memory, exploits residing in documents, email messages or web pages, and live attacks that are carried out by individuals using scripts or stolen user credentials. It can be used to secure desktops, laptops (Windows and OS X), tablets, smartphones, physical and virtual servers, as well as embedded systems including PoS, critical infrastructure, etc. 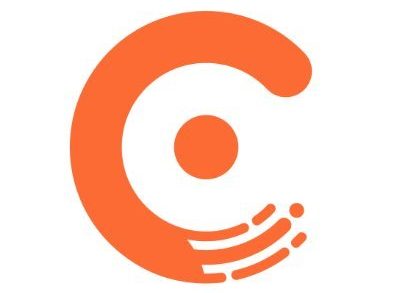