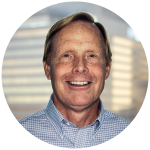 A venture lawyer by trade, King has spent his career focused on venture capital and technology companies. His work spans both the private and academic sectors, but always with a focus on venture and entrepreneurship.

In his role as Chief Legal Officer, King will work to improve the firm’s legal processes while facilitating interactions between portfolio companies, investors and other stakeholders. Prior to joining OpenView, King launched the Center for Law and Entrepreneurship at Villanova Law School, serving as its inaugural Director. At the Center, King worked to build a bridge between the Law School and the entrepreneurial and venture communities by creating new courses, internships and a legal clinic.
He was previously an equity partner at the law firm of Goodwin Procter LLP in Boston, where he represented a wide range of private investment funds, both in the United States and internationally. His clients included venture capital, buyout and mezzanine funds.
King has also served as outside legal counsel to companies in the information technology, biotechnology and medical device industries, from inception, through initial public offerings, to public-to-public mergers. 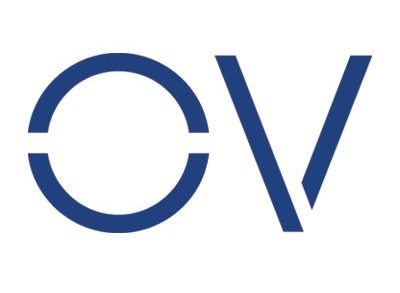