MycoTechnology, an Aurora, CO-based natural food technology company, announced the first close of its Series A round on $9.2m.

The company intends to use the funds to expand the team and build a new facility with the aim of moving in early 2017. The business plans to nearly double its headcount over the next several months.

Led by Alan Hahn, CEO and Founder, MycoTechnology is a natural food technology company that uses proprietary gourmet mushrooms to improve the taste, value and nutritional characteristics of everyday food and drinks.
The company’s products rely on independent scientific research by Brunswick Laboratories, a Southborough, MA-based independent bioanalytical and research laboratory providing preclinical and clinical testing and study of antioxidant and phytonutrient function in oxidative stress reduction, anti-inflammatory, and diabetes and weight management for the food and nutrition, pharmaceutical, and cosmetic industries. 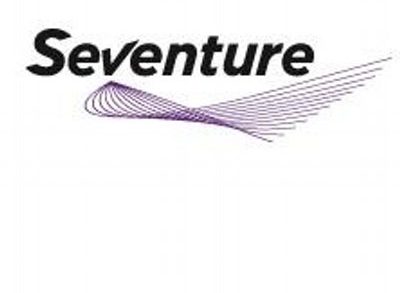