CEIIF, an Israel-focused venture-capital/private-equity fund, is led by Israel Innovation Investment Management Ltd., a Cayman Islands-based manager that is jointly owned by CreditEase and its founding managing partners, Tayman Kan and Benjamin Weiss.
The new fund focuses primarily on private technology companies located in Israel and the U.S. It considers opportunities across a broad spectrum of industries, including technology, media, telecommunications, health care and smart materials, and will invest in a mixture of early- and later-stage opportunities.

Kan, 41, of Hong Kong, and Weiss, 36, of Australia, have experience investing in technology startups.

Kan began his career as a software engineer at Apple. In his 15 years of investment experience since then, he founded three companies and executed mergers for each of them. He holds an MBA from the University of Queensland. 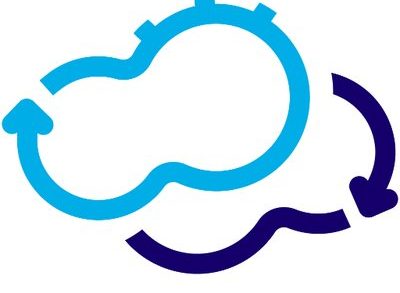