Early stage venture investor Nauta Capital has completed the first close of its 2015 fund at $70m.

The first close of the fund, which resulted in total assets under management (AUM) of $260m, included institutions in the UK and Continental Europe, as well as a number of large European and Latin American family offices. The VC Catalyst Fund, managed by the British Business Bank, has also committed to the fund.

The final close is expected during the first half of 2016 with a total fund target ranging from $115m to 175m and the firm plans to lead approximately 25 investments in the next five years out of its new fund. 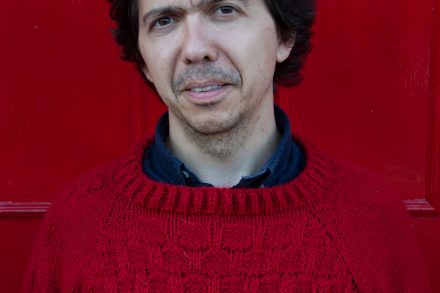 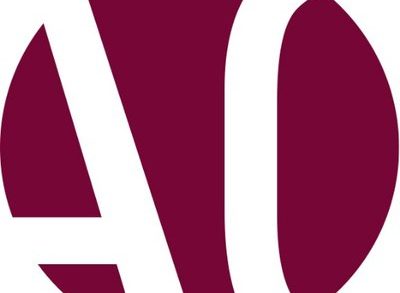