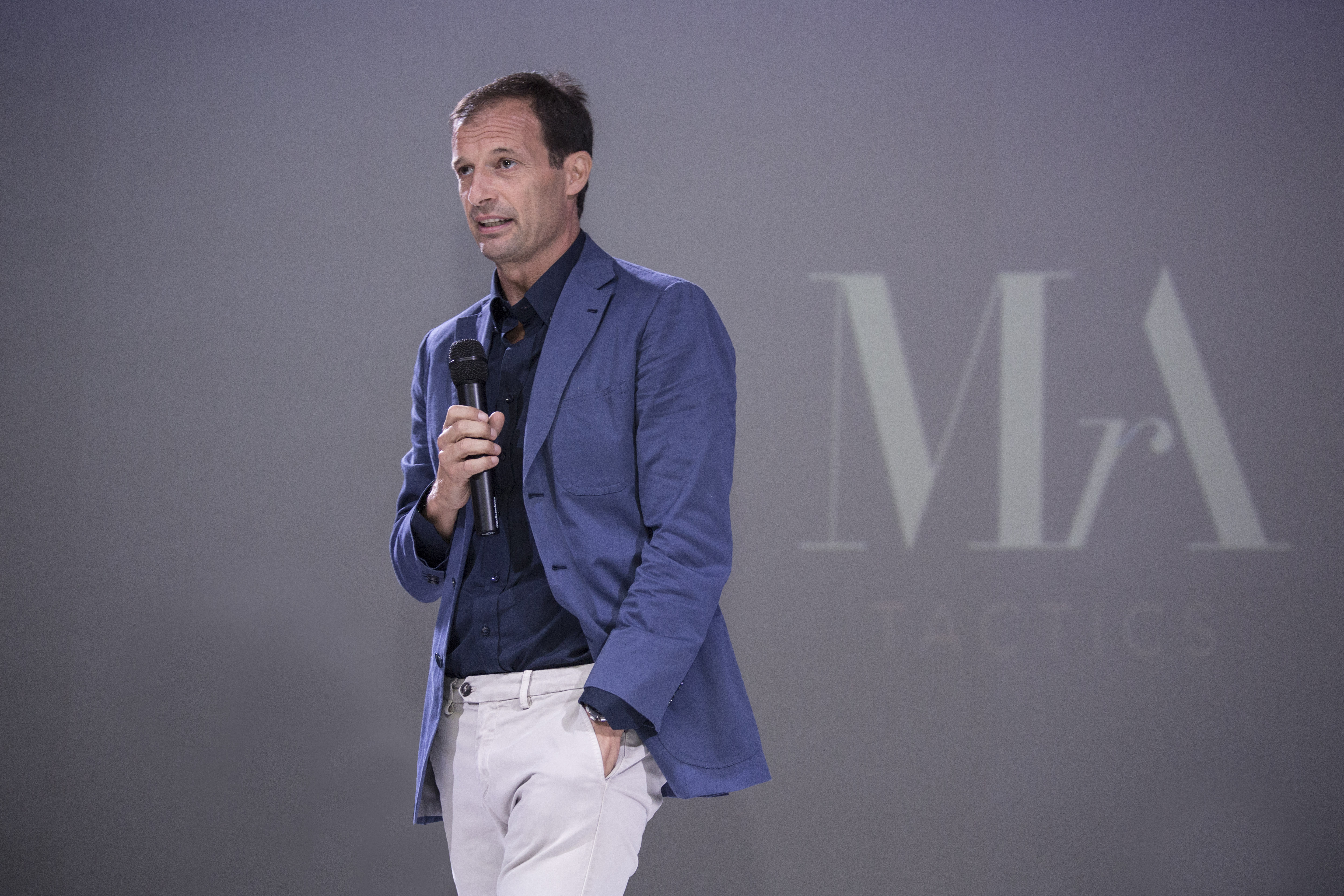 Based on Allegri’s own method, Mr. Allegri Tactics features pitch exercises, an interactive tactical dashboard, and areas dedicated to athletics, diet, psychology and lifestyle.
Launched at Samsung District in Milano, the app also allows users to enter the match and training calendar.

Commenting on the launch, Mr Allegri said that the app does not promise neither results nor shortcuts for success but shows a way to reach it: the one he has always choosen, which last season brought Juventus to win their fourth “scudetto” in a row and unexpectedly reach the Champions’ League final.

The app, developed by the team of venture capital-backed startup Baasbox in collaboration with the Healthy Foundation, is now available in Beta on Android and iOS.
It will soon available in English with other languages to follow in 2016.