Invitalia Ventures Sgr, the firm owned by Invitalia SpA, the Italian Government National Agency for the Attraction of Investments and Enterprise Development, has officially launched its new venture capital fund.

Following the approval of the fund regulation by the firm’s board, led by CEO Salvo Mizzi, Italia Venture I will start investing in tech/digital startups and innovative SMEs along with private investors which have been selected as part of its network.

The fund, which amounts to €50m coming from the Economic Development Ministry, will co-invest from €500k to €1.5m in each operation. 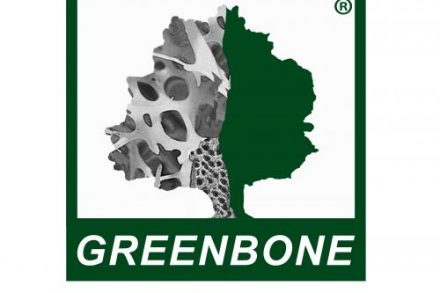 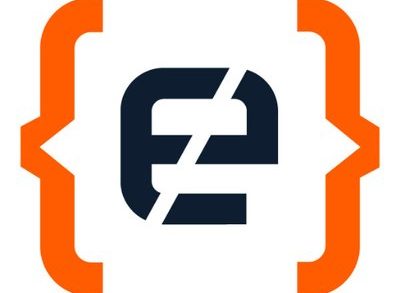