The amount of the deal, which was closed in June 2015, was not disclosed.

The company is using the funds to expand operations in Italy.

Incubated within I3P, Gnammo allows anyone to organize food events and promote them via the platform. For any event promoted via Gnammo, the company takes a 12% fee on the transaction.
Gnammo offers both people who wish to organize events at home and food brands, which use the platform to advertise their products, organize sponsored social eating and create official pages. Restaurants use the platform to reserve tables to Gnammo users.
The company recently acquired Ceneromane, a platform that connects travellers coming to Rome. 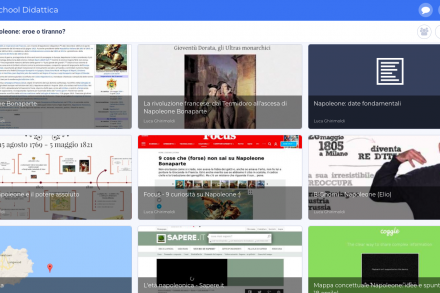