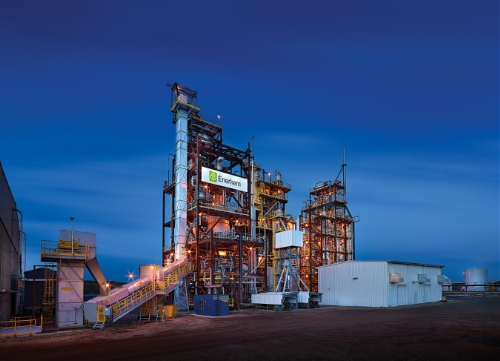 The financings are comprised of:
– a recent C$29m debt facility from Integrated Asset Management Corp.’s (IAM) Private Debt Group
– C$50m in private placements from current investors and
– C$73.6m of debt from two other lenders.

This funding will be used for the product expansion of the Edmonton facility and the company’s global growth.

Led by Vincent Chornet, president and chief executive officer, Enerkem owns a full-scale commercial facility in Alberta as well as a demonstration plant and a pilot facility in Quebec. The company, which is developing additional biorefineries in North America and globally, based on its modular manufacturing approach, has initiated the production of biomethanol from non-recyclable household garbage at the Enerkem Alberta Biofuels full-scale facility in Edmonton, Canada.