OMERS Ventures announced the closing of its second venture capital fund, at $260m.

Led by John Ruffolo, CEO, OMERS Ventures is the venture capital investment arm of OMERS, one of Canada’s largest pension funds with $72 billion in net assets. As both an institutional angel investor and a later-stage investor, the firm identifies and is actively involved in the management of the portfolio of companies.

TORONTO, ONTARIO–(Marketwired – Aug. 17, 2015) – OMERS Ventures announced the successful closing of Fund II, its second venture capital fund, with $260 million in commitments. The OMERS pension plan participated alongside co-investors BMO Financial Group (BMO) and Cisco Investments in the fund. “We are proud to be working with BMO and Cisco Investments, our valued co-investors in Fund II. The closing of the fund is a positive signal for Canada’s tech sector, and shows the strong interest of private capital in partnering with innovative technology entrepreneurs,” said John Ruffolo, CEO of OMERS Ventures.
“We were founded in 2011 with a strong belief that investments in the Canadian technology ecosystem can help OMERS to meet our pension obligations to our members. Fund II builds on the momentum of our Fund I, and the two together represent one of the largest long-term private capital pools active in Canada’s venture sector,” Ruffolo added.
“Cisco is committed to helping drive the development of a thriving technology ecosystem in Canada,” said Bernadette Wightman, President of Cisco Canada. “We believe our investment in OMERS Ventures will foster further innovation, entrepreneurship and digitization, and help Canada capitalize on new areas of opportunity.”
“This fund comes at a great time of burgeoning interest in the Canadian technology sector,” said David Wismer, Managing Director, BMO Capital Markets. “We are excited to be a part of OMERS Ventures’ second fund and we expect to see a number of exciting companies emerge from this portfolio in the coming years.”
Fund II is a venture capital fund managed by OMERS Ventures. OMERS Ventures identifies and is actively involved in the management of the portfolio of companies. This role continues to ensure that the portfolio is properly managed to optimize the return for the OMERS Primary Pension Plan and other investors.

OMERS Ventures
OMERS Ventures (Twitter: @OMERSVentures) is the venture capital investment arm of OMERS, one of Canada’s largest pension funds with $72 billion in net assets. As both an institutional angel investor and a later-stage investor, OMERS Ventures is looking for successful companies with significant growth potential and market opportunities. We are seeking like-minded partners with a shared vision of building a vibrant and successful knowledge economy. 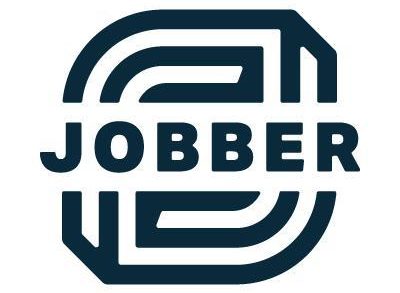 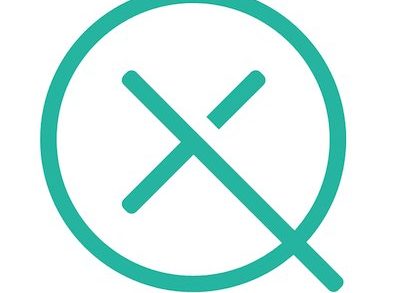