The round was led by HOPU Investments, YuanMing Capital, with participation from other Chinese investors and existing U.S. investors Caxton Alternative Management L.P., ProQuest Investments, Venrock and CHL Medical Partners.
In conjunction with the the investment, Mevion and the lead investors will form a joint venture in China to produce, sell and service proton therapy systems for the Chinese market.

The company will use the proceeds to accelerate its worldwide expansion increasing its manufacturing capacity and global service capability to support the installation of new proton therapy sites in the U.S., China and internationally.

The company also has international offices in the United Kingdom and Japan. 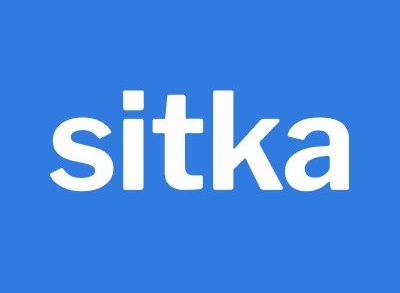