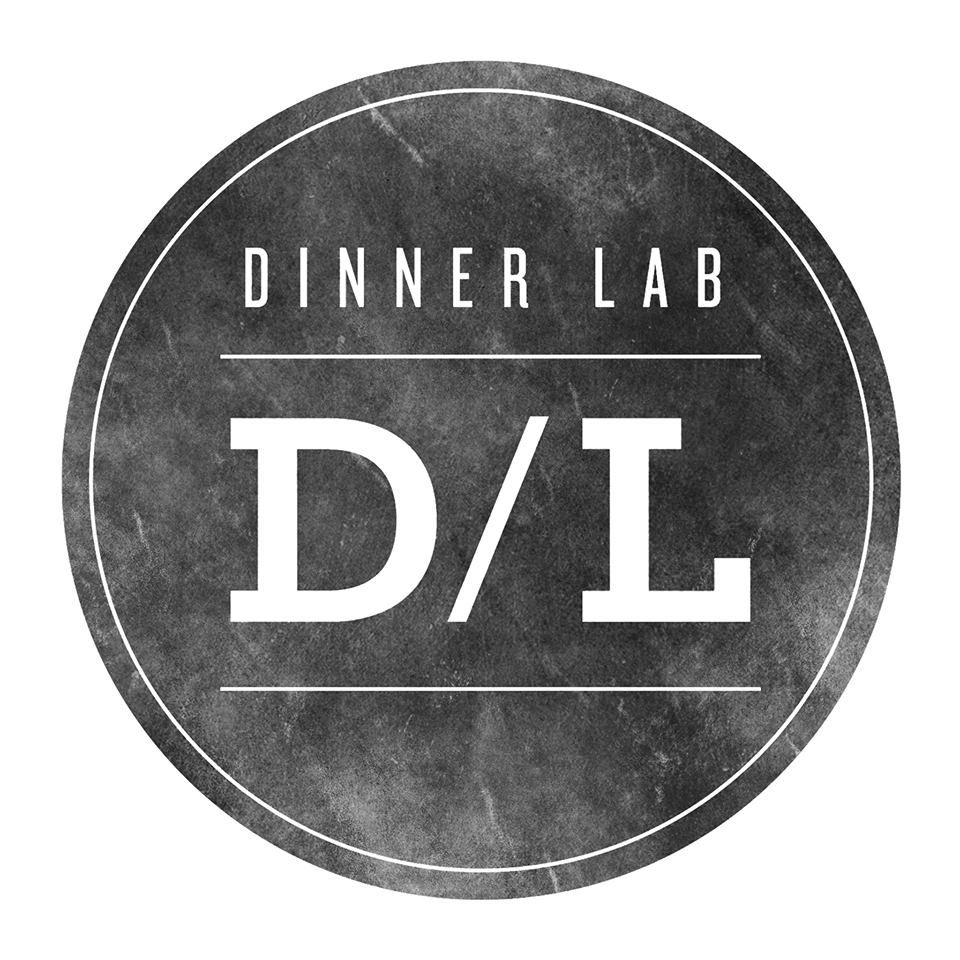 According to TechCrunch, Dinner Lab, a New Orleans-based service that gives users access to private dinner parties in particular locations, raised $7m in Series A funding.

The round, which brought total funding to $9.1m, was led by James River Capital with participation from existing investors Dr. John B. Elstrott.

The company intends to use the funds to expand operations nationwide (it is hiring in several cities) as well as to grow its B2B solutions.