The round was co-led by Canaan Partners and Sofinnova Ventures, with participation from existing investors.

The company intends to use the funds to advance its lead compound, ABI-1968, through Phase 1 clinical trials.

Led by newly appointed president and chief executive officer Gail Maderis, Antiva uses a new medicinal chemistry platform to develop antiviral therapies, focusing first on HPV. It is advancing ABI-1968, a topical antiviral for the treatment of high-risk strains of human papillomavirus (HPV) infections, the primary cause of cervical cancer.
The company, which has additional molecules that target HIV, the herpes virus, cytomegalovirus and others, also announced that Steven P. James has been appointed as executive chairman of the board.

Prior to joining Antiva, Maderis was the president & CEO of BayBio, the industry organization supporting Northern California’s life science community. From 2003 to 2009, he served as president and CEO of Five Prime Therapeutics Inc., a privately held protein discovery and development company. Prior to Five Prime, Gail held senior executive positions at Genzyme Corporation, including founder and president of Genzyme Molecular Oncology. 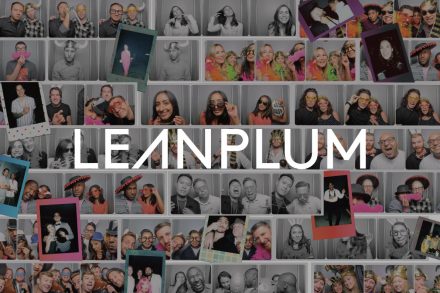 By FinSMEs Published on November 8, 2017
USA 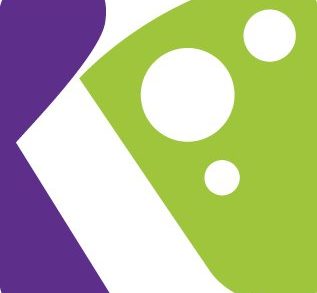