Launched in 2012, modeled on a similar program that was co-founded in 2010 by Accenture and the Partnership Fund for New York City, the US$115 million investment arm of the Partnership for New York City, the FinTech Innovation Lab London is a 12-week mentoring program that helps fintech entrepreneurs accelerate product development and gain exposure to leading financial-industry executives.
The 15 startups selected to participate in the program, which begins next January, will be partnered with senior-level bank executives who will help them develop their technologies and business strategies.
Six of the startups will be selected to present at an Investor Day in March 2016 in front of venture capitalists and financial-industry executives.

Entrepreneurs in the United Kingdom (UK), Europe and elsewhere developing disruptive new products, services and technologies are invited to apply from now through Sept. 18 at http://www.fintechinnovationlablondon.co.uk/applications.aspx. 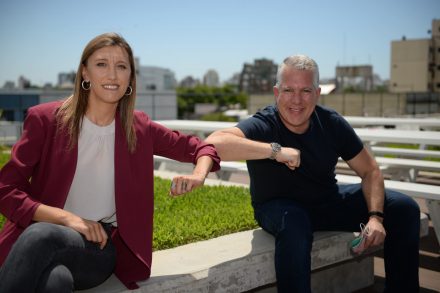