The round was led by Three Bridges Ventures with participation from Riverwood Capital, 500 Startups and Epic Ventures.
In addition, SQN Capital provided a $3m project financing facility.

The company intends to use the funds to expand its network of more than 100 outdoor stations into more communities. 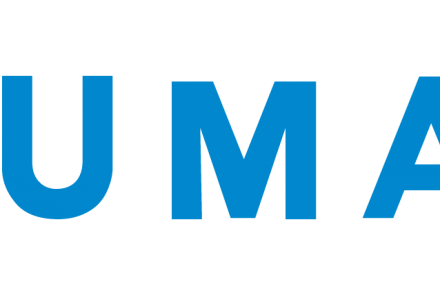