Lavu Inc., an Albuquerque, NM-based leader in the SaaS mobile point of sale industry, raised $15m in Series A funding.

The round was led by Aldrich Capital Partners. In conjunction with the funding, Partner Mirza Baig will be joining Lavu’s Board of Directors.

The company intends to use the funds to expand its product line and open satellite offices in major cities on both coasts.

Led by CEO Andy Lim, Lavu provides point of sale software used globally by over 4,000 locations with over 10,000 active terminals. Throughout 2015, the company has added integrations with LoyalTree, PayPal, and EMV chips, and launched Lavu 3.0, a flagship product offering features such as offline mode and a custom loyalty and rewards program. 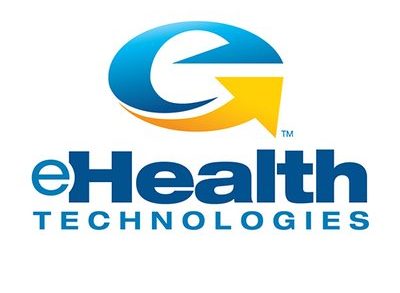 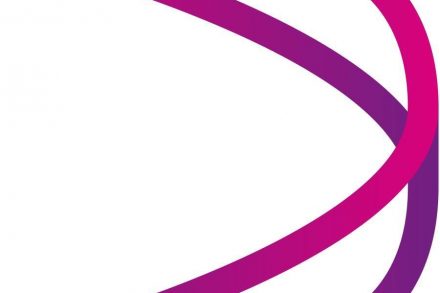