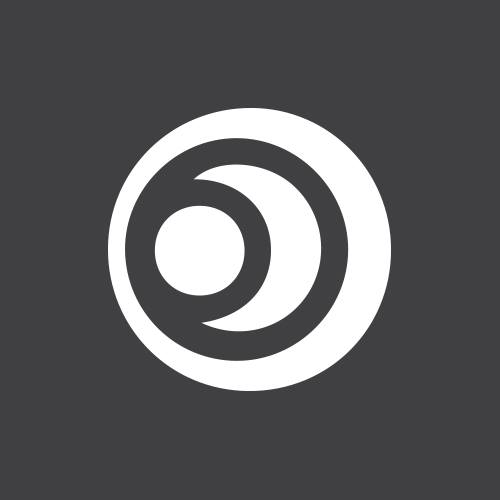 The company intends to use the funds to further develop its Here Active Listening System™.

Founded in 2013 by Noah Kraft, CEO, Doppler Labs has released the Here Active Listening System, an in-ear system that uses two wireless buds and an app to let users instantly control and personalize their live audio environment.
The company is also running a Kickstarter campaign, which runs through the beginning of July, at http://bit.ly/hereplus.