CreoPop, a Singapore-based maker of a 3D pen with ink, raised a financing round of undisclosed amount.

The round, which brought total funding to more than SGD 2m, was led by Wavemaker Partners (DFJ Global Network) and the Singapore National Research Foundation (NRF) with participation from Modal Perdana through E&E Catalyst, Ruvento, 333D and a number of private investors.

Led by Andreas Birnik, CEO, CreoPop is a 3D printing company with expertise in material sciences. The company has developed a 3D printing technology using proprietary high-viscosity photopolymers.
Its first product is a 3D printing pen with a range of different inks including magnetic ink, glow-in-the-dark ink, temperature sensitive ink, aromatic ink etc. When CreoPop is operated, the ink is immediately solidified by LED diodes surrounding the nozzle of the pen.
Beyond the 3D printing pen, its core IP can be used for a wide variety of 3D printing applications in the consumer and industrial areas. 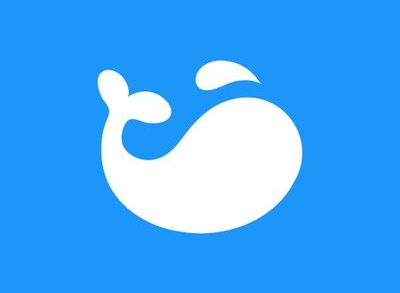