Home » Pipedrive Closes $9M Series A Round of Funding

Pipedrive, a Menlo Park, CA and Tallinn, Estonia-based maker of sales software for small businesses, closed a $9m Series A round of funding.

The round was led by Bessemer Venture Partners with participation from Paua Ventures and existing investors Rembrandt Venture Partners and AngelPad, the latter of which incubated Pipedrive in 2012.

The company intends to use the funds to build product technology and expand its marketing efforts worldwide.

Pipedrive, which currently has 77 employees based in the U.S. and Estonia, has raised $13.4m in funding in total.

By FinSMEs Published on May 21, 2014
fundingUSAventure capital 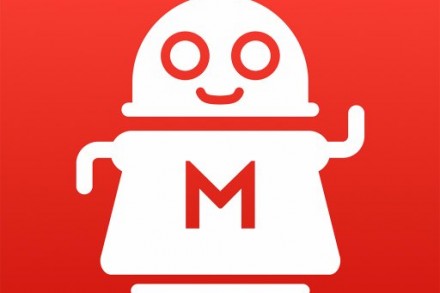