Created in August 2009 by QB3, a University of California research institute and accelerator, MBC is an independent, seed-stage venture firm focused on making early-stage investments in bioscience companies emerging from the University of California and the San Francisco Bay Area ecosystem. It combines the knowledge and navigation skills of QB3 executives Regis Kelly and Douglas Crawford with the experience of an investment advisory committee led by Brook Byers and John Wadsworth.

Three MBC Fund I companies—Calithera, iPierian and Redwood Bioscience—exited in 2014. Other Fund I companies include Bolt Threads, which works on biologically derived polymers; Principia Pharma, which, this January, completed a Phase I trial of its autoimmune drug PRN1008; and Ocular Dynamics, which licensed its contact lens coating technology to Contamac, a large contact lens maker. 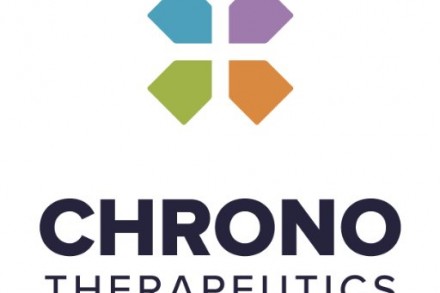