The round was led by Northzone and Alex Zubillaga’s 14W, with participation from Larry Marcus, Hany Nada, Lyor Cohen, Maiden Lane and GroupMe founders Steve Martocci and Jared Hecht.

The company intends to use the funds to grow the team (design, engineering and marketing roles are open here) and expand the service into more cities around the world.

Launched in October 2014 by Bora Celik, Jukely Unlimited is a concert subscription service that enables music fans to attend an unlimited number of live shows in their area for just $25 per month. With an Unlimited Plus membership, subscribers can opt to either bring a friend along to shows or use the additional pass for themselves to gain entry into a separate show the same day. The service has already launched in 10 cities – including New York, Los Angeles, San Francisco, Austin, Chicago, Miami, Toronto, Seattle, Philadelphia and Denver.

Jukely Unlimited is available for iOS at https://itunes.apple.com/us/app/jukely-see-great-shows.-discover/id590428284?mt=8. 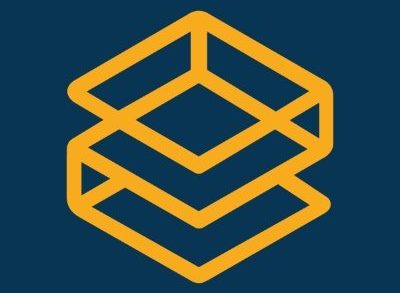 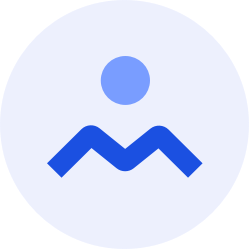