The round was led by Battery Ventures and Altos Ventures.

The company is using the funds to continue developing its products.

Founded by Michal and Vlada Bortnik in 2012, Joya operated in stealth for more than a year building video communication apps such as Joya Video, which enhances the personal connections users have with people using video, and Cleo and FlipLip then, which were featured in the Facebook Messenger announcement last week and available for download in the App Store and Google Play. FlipLip offers voices and overlays which allow users to create video clips while Cleo enables people to record with live filters in their video, without having to leave Facebook Messenger.
The company was recently part of StartX, the Stanford-affiliated accelerator program. 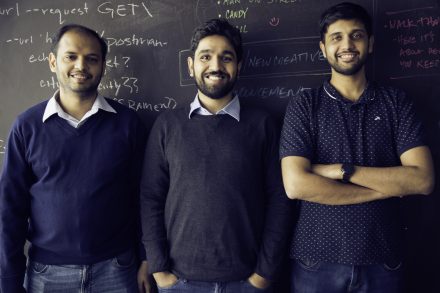 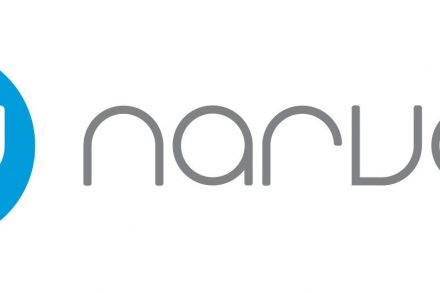