RJ Jain is a serial entrepreneur and angel investor.
He is the co-founder of Appurify, a provider of on-device debugging, continuous integration testing and performance optimization platform for mobile applications, which was acquired by Google in 2014.
He previously served as the director of engineering at Sidecar Technologies – a ride-sharing startup – and was a principal software engineer at Zynga.
RJ is an active angel investor who has invested in a number of big-data, analytics and, consumer companies.

The firm’s Entrepreneur-in-Residence (EIR) program allows entrepreneurs from different backgrounds to nurture their ideas and expertise in partnership with seasoned venture capital partners. As a part of the program, entrepreneurs receive time, domain expertise, network and capital from the company.
The EIR program began when Foundation Capital was founded in 1995.

By FinSMEs Published on May 2, 2013
Start UpUSAventure capital 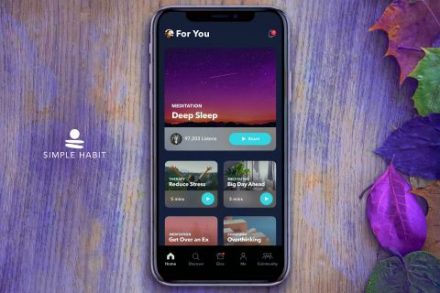