The round was led by Portland Seed Fund with participation from SOSVentures, Inspiration Ventures and a consortium of angels.

The company intends to use the funds to grow its team and business operations.

Founded in 2012 by Joshua Lifton and launched in 2013, Crowd Supply operates a product development and crowdfunding platform for new products, hardware, and artisan goods. The service, It gives engineers, designers and makers the resources, know-how, and network required to scale their ideas from prototype to production.  has launched over 80 products supported by backers in all fifty states and over 70 countries.

The company had raised an initial seed investment round of $500K in 2013. 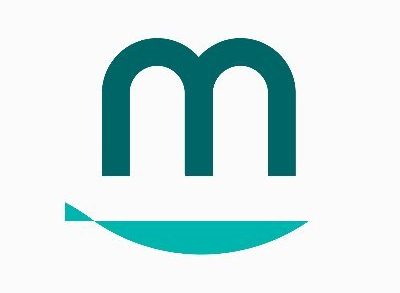 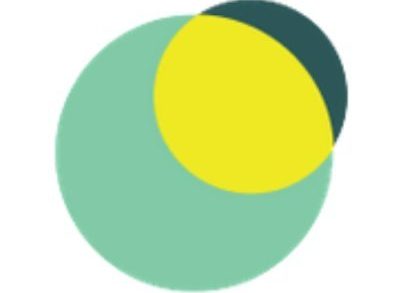