The round was led by Creathor Venture and Global Founders Capital with participation from Sunstone Capital and other business angels.

The company, which has raised $4.6m in total, intends to use the funds to continue to build its cognitive enhancement platform. 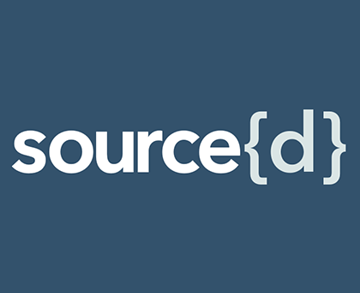 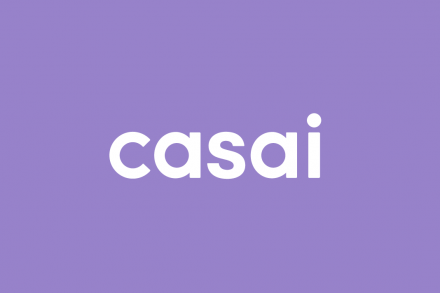