The fund amounts at about $8m.

Notation Capital aims to back tech startups at their early stages investing invest the first $100k-$200k in rounds totalling less than $400k.

The firm is led by Nicholas Chirls (formerly at Betaworks), and Alex Lines, who have built out a number of core technical teams and projects, architecting and scaling bitly, Chartbeat, Digg, Alphaworks, among others. 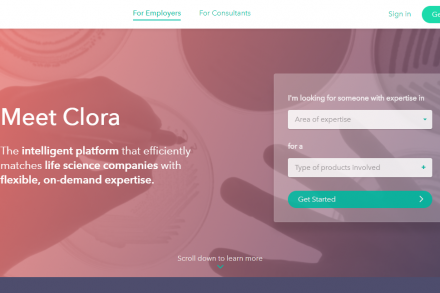 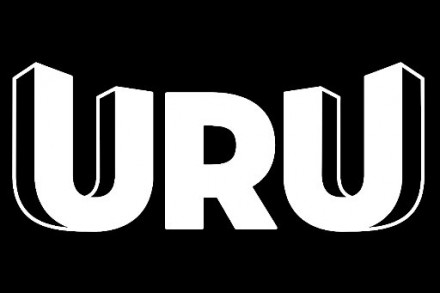 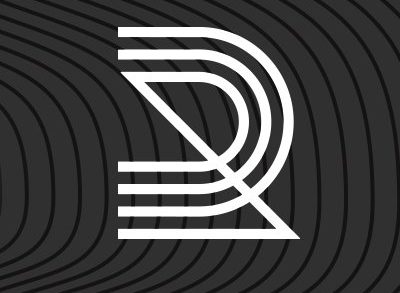