Sigfox, a Labège, France-based provider of a cellular network dedicated to the Internet of Things, secured a record $115m round of financing.

The round included a first close of $93m and a portion of $22m that will allow new strategic partners to join the share capital of SIGFOX in the next few months.

The company will use the funds to accelerate its worldwide network roll-out in Europe (following the deployment in France, Spain, the United Kingdom, the Netherlands), Asia and the Americas with the support of international telecom operators (Telefonica, SK Telecom and NTT DOCOMO Ventures), a financial sponsor (Elliott Management Corporation) and industrial partners (GDF SUEZ, Air Liquide and Eutelsat).
They joined existing shareholders Elaia Partners, iXO PE, Partech Ventures and Idinvest.

Incorporated in 2009 and led by Ludovic Le Moan, CEO, and Anne Lauvergeon, chairman, Sigfox provides dedicated cellular connectivity for Internet of Things and Machine-to-Machine communications. Its network complements existing high-bandwidth systems by providing two-way transmission of small quantities of data, thus lowering barriers to wide implementation of IoT and M2M solutions, and extending the battery and service life of connected devices.
Its global network is deployed through the SIGFOX Network Operator™ partnership program, with more than 2 million square kilometers already covered.
The company has offices in Mountain View, Calif., and Madrid, Spain. 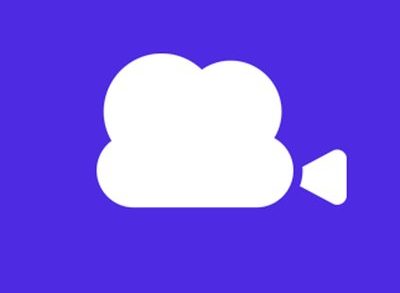 By FinSMEs Published on April 5, 2016
JapanUSA