The company intends to use the funds to continue expanding into new markets in other cities and countries a few months after launching in Munich and Berlin.

Led by Conrad Bloser, Christoph Harsch, Florian Jaeger, Dominik Unützer and Andreas Veller, ShopWings operates an internet-based grocery delivery service.
It works by allowing users to place their order on the wesbite. Two hours later, the groceries are delivered to their homes front door by a professional personal shopper. It currently serves Munich and Berlin. 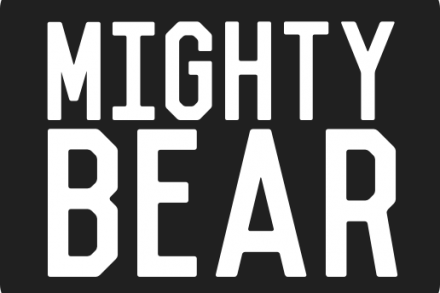 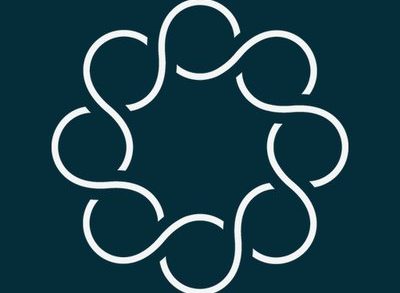