The company intends to use the funds to develop and roll-out the product roadmap and grow the marketing and sales function.

Led by Chief Science Officer Professor Haas and Chairman Professor Russel Griggs, pureLiFi offers a full wireless LiFi networking system. LiFi is a technology based on visible light communication (VLC) that provides full networking capabilities similar to WiFi but with greater spatial reuse of bandwidth.
In Q4 of 2014, the company launched Li-Flame, a LiFi network system that turns off-the-shelf light fixtures into LiFi access points that can simultaneously communicate to a plurality of users in a bi-directional way. It also consists of a battery powered LiFi mobile unit which is attached to a laptop screen and allows user roaming within a room, or indeed an entire building. 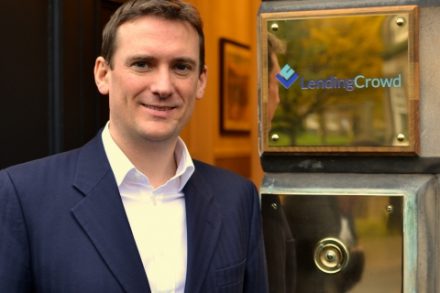