The company will use the new funding to set up a permanent New York office and hired Erik Martin, former general manager of Reddit, to lead its US operation.

Founded in Italy in 2011 by Simon Beckerman and incubate within H-Farm, Depop can be described as ‘Pinterest meets eBay’. Its app, which reached 1.8 million downloads in 2014, allows users to upload pictures of items they want to sell to their profile page, and build up a personal feed of profiles featuring products they want to buy.
Items can them be purchased directly through the app and Depop manages the transaction.

The company is led by Runar Reistrup, CEO. 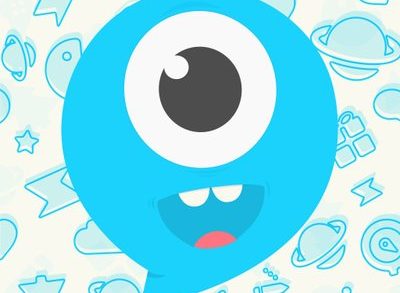