The company will use the proceeds to advance its proprietary pipeline of Probody Drug Conjugates and Probodies against cancer immunotherapy checkpoint targets towards the clinic, while also pursuing Probody applications with bispecific antibodies and engineered T-cell therapies.

Led by Sean McCarthy, D.Phil., chief executive officer, CytomX develops Probodies, fully recombinant, masked antibodies that remain inert in healthy tissue but are activated specifically in the tumor microenvironment. The company is developing a pipeline of therapeutics against novel and validated drug conjugate and cancer immunotherapy targets. In addition to focusing on its internal pipeline, CytomX is developing Probody therapeutics in partnership with Pfizer, Immunogen, and Bristol-Myers Squibb. 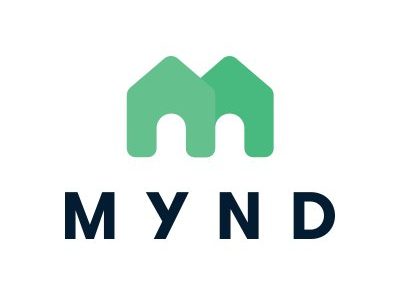