The company intends to us the funds to receive FDA clearance on its new ankle implant, launch it, and to scale commercially.

Founded in 2005 and led by President and CEO, Sonoma develops and manufactures orthopedic implants for wrist, ankle, and collarbone fractures. Its patented WaviBody® and ActivLoc® technologies are used in least-invasive surgical procedures to provide fixation for fractures at the core of the bone. The company’s implants, which are inserted in a canal in the center of the bone, require much smaller incisions with minimal tissue damage and have no prominence outside the bone. 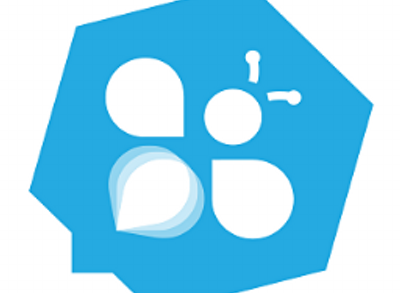