InVent, a venture arm of Intouch Holdings PCL, made the investment.

The company intends to use the funds to invest in its Ranch Run, and launch two titles in 2015.

Founded in 2013 by Nikki Assavathorn, CEO, Infinity Levels Studio produces mobile games including Ranch Run, an animal racing game which will be released worldwide this January 2015 with a US$2 million bridge round publishing deal from gaming company Pocket Playlab. 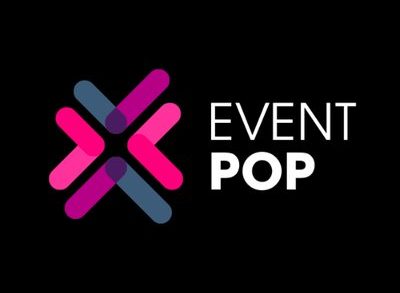 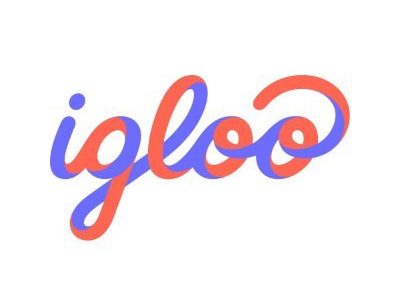