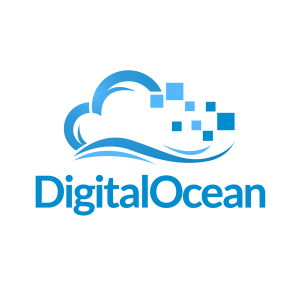 The company intends to use the proceeds to hire engineers and expand globally.

Led by and Ben Uretsky, CEO, and Karl Alomar, COO, DigitalOcean offers SSD based cloud hosting. It uses KVM virtualization and additionally hosts a library of tutorials that cover server configuration and optimization.

The company has servers located in New York, San Francisco, Amsterdam, Singapore and London. Users can create a cloud server in less than a minute with pricing plans starting at $5 per month for 512MB of RAM, 20GB SSD, 1 CPU and 1TB Transfer. 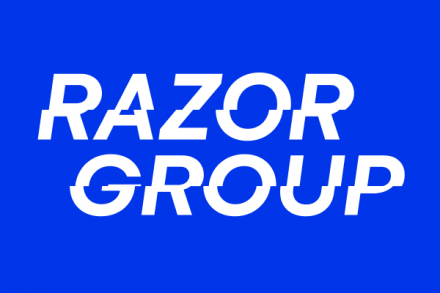