The company intends to use the expand operations.

Led by Ethan Bloch, CEO, Digit automatically assesses users’ accounts and, based on spending patterns, sets small amounts of money aside in a FDIC insured account.
It then sends updates about how much money they’ve saved. Users can withdraw savings anytime. 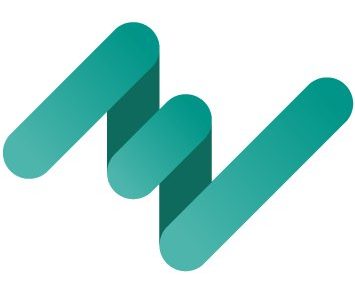