The financing will be used to launch the first clinical study of its most advanced therapy, CriPec® docetaxel.

Co-founded by newly appointed CEO Joost Holthuis, and Dr Cristianne Rijcken, former CEO and now Chief Scientific Officer (CSO), Cristal Therapeutics develops new therapies against cancer and other diseases, such as chronic inflammatory disorders, by using its patented CriPec® technology to entrap existing and new drugs in polymer nanoparticles of 0.0001 mm diameter.
In a range of studies performed since 2011, the company has demonstrated the safety and efficacy of various CriPec® nanomedicines in preclinical studies. In the next few years, the first product, CriPec® docetaxel for the treatment of cancer, will be developed further and tested on humans. If successful, this will enable chemotherapy to proceed more selectively and efficiently, with fewer undesirable side effects.
Early in 2015, the first clinical study to evaluate CriPec® docetaxel will commence. 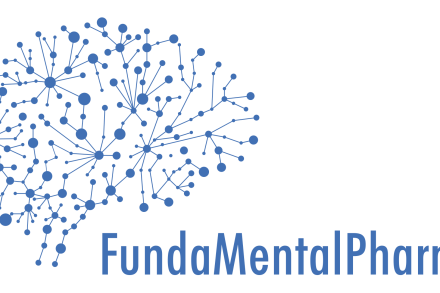