The company, which has now raised $10. 5m in total funding, will use the capital to advance product development and to expand its proprietary technology. 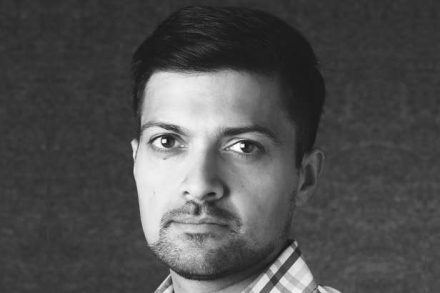